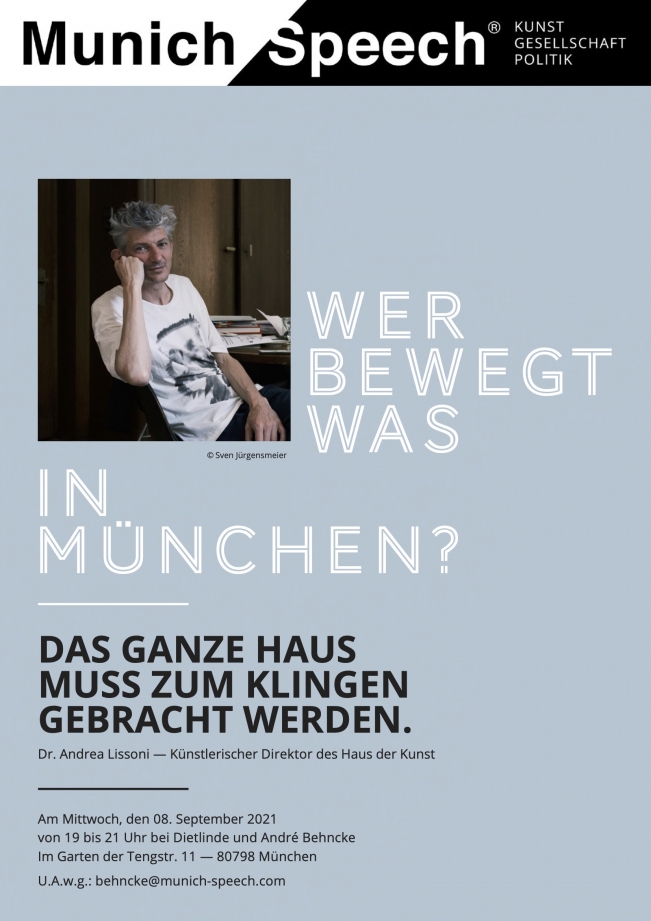 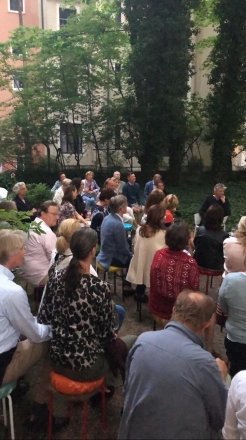 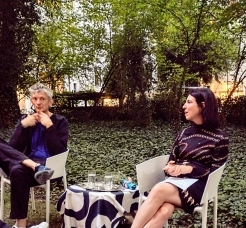 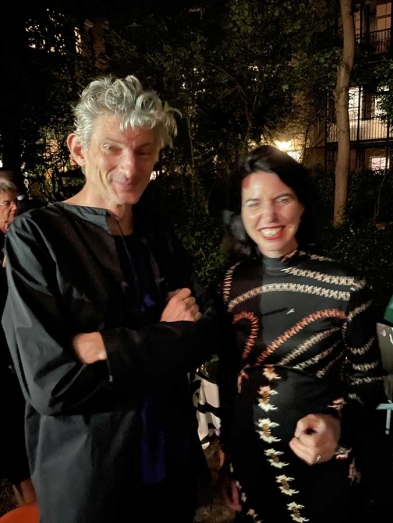 Motto: "The whole house must be made to ring."
Topic: Andrea Lissoni's plans for Haus der Kunst, Various Others and the upcoming exhibitions, including "Heidi Bucher".
Reporting: https://www.sueddeutsche.de/muenchen/haus-der-kunst-various-others-andrea-lissoni-kunst-englischer-garten-1.5407078

In office since April 1, 2020, the first few months of the new director were shaped by the general social situation of the pandemic. The first year was already planned. Little by little, his handwriting becomes more and more noticeable. I discussed - finally live in the garden - with Andrea Lissoni about his plans for the House of Art and this sentence, which describes part of his vision: "The whole house must be made to sound." Andrea Lissoni, Italian curator and publisher born in 1970, was most recently one of the five senior curators at Tate Modern, London. As “Senior Curator International Art” he was mainly concerned with developing a new identity for the Tate Modern after the extension by Herzog & De Meuron. Andrea Lissoni has already brought the EUWARD and thus Art Context of Intellectual Disability back to the museum for Haus der Kunst, wants to involve children and young adults more closely and is convinced that music and sound are very important discursive instruments for contemporary art. We learned more about his plans, his conceptual direction and his curatorial practice on September 8th!